In Education, what do we mean by success?


In Education, what do we mean by success? 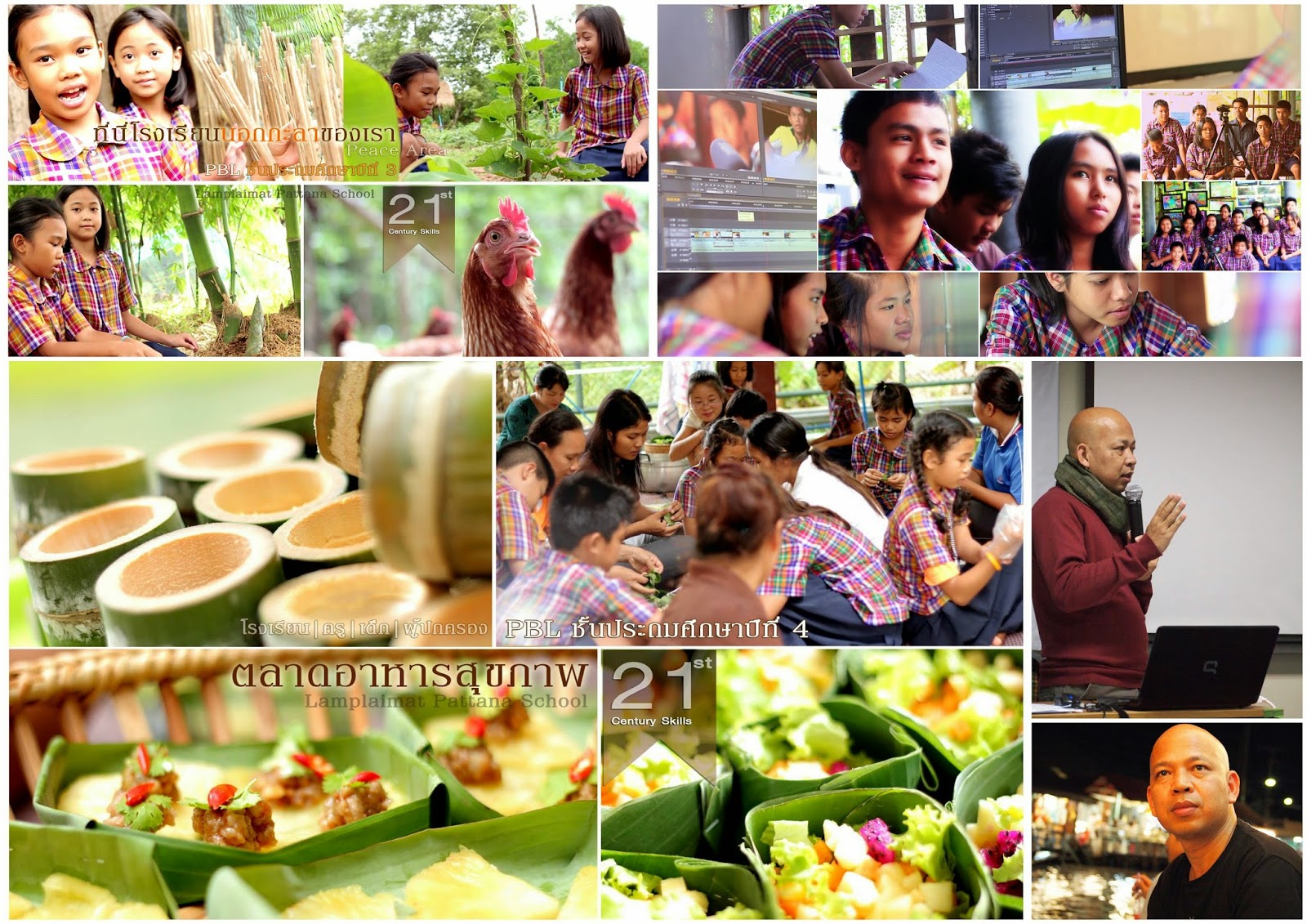 This month we are pleased to present an article by Mr Wichian Chaiyabang, Headmaster of Lamplaimat Patana School [LPMP] in Buriram province, Thailand.

This school provides a shining light on student centered learning and how a school where “thinking outside the education box” is the norm for all that happens in there. Under Wichian’s leadership, the LPMP team of educators is making a major contribution to the way Thai teachers teach, and the way Thai schools operate. LPMP has become a leading provider of professional learning programs for teachers from all parts of Thailand, through the programs it runs every week of the school year.

Many of those who have attended these professional learning workshops carry the message of educational change and the practical advice on how to do it, back to their own schools where they inevitably have an impact in their own classrooms and, if the conditions are right, they have an impact on a school wide basis. Throughout Thailand there are more schools similar to LPMP springing up. Like LPMP, they are small private schools, but they charge no fees, as they rely does on generating their own funding through donations and their own entrepreneurial activities.

In his article, Wichian addresses some important questions associated with measuring educational success. He argues that success in education is about educators seeing “that each child is equipped according to his or her capacity and is able to lead a life of value and contentment.”

I am sure there would be not much opposition for that proposition from thinking educators, but in this Information Age, there is evidence that schools and systems still want to push the acquisition of knowledge as one of the big priorities, and along with this they seek to develop in students the capacity to respond to knowledge seeking questions in examinations and tests which seem to be the norm for judging students’ success at school.

I am reminded of something John Lennon said of his own education; when he was in Year 6 at his Liverpool primary school, John’s his teacher set a task for the children to write, which was a short essay on the topic “What I want to be when I grow up”.

I do not know what mark he received for his short piece of work, but I am sure what he had written would have brought him a high score from teachers at LPMP and I would have given him a 10/10; we would have followed with frequent discussion the question on how does one achieve a life of happiness, and what does this mean anyway? A discussion which should be frequent in classrooms; in his article, Wichian touches on the deeper aspects of how we judge success.

In his third book, Outliers: the Story of Success [published by Little, Brown and Companyon November, 2008], Malcolm Gladwell, the Canadian – English author, journalist and staff writer for the New Yorker magazine, examines the factors that lead to high levels of success in many fields of endeavour including sport, business and education.

In Outliers, Gladwell poses questions to try to determine how much individual potential is ignored by society. The book has been translated into Thai and is recommended reading for all school teachers.

Another important book on this topic is Paul Tough’s 2008 book, How Children Succeed: Grit, Curiosity, and the Hidden Power of Character, [published by Houghton Mifflin in 2008 and 2012. This is an excellent study on the types of things that are mentioned in this month’s feature article. Tough argues that the story we usually tell about childhood and success is the one about intelligence: success comes to those who score highest on tests, from preschool admissions tests, and senior high school exam to SATs.

But in How Children Succeed, the author argues that the qualities that matter most for success have more to do with character; skills like perseverance, curiosity, conscientiousness, optimism, and self-control.

These are some of the things that teachers can help develop in those they teach.

I hope you all enjoy Khun Wichian’s article which has been provided in both English and Thai.

The Author of this month’s feature, Khun Wichian Chaiyabang.

He leads the school in the provision of professional learning programs for schools throughout Thailand and is frequently to speak at conferences, universities and other forums.

Wichian is also a prolific author, having written a wide range of fiction and non – fiction books as shown below.